...that a shadowy tycoon with a deranged grin is behind this crowdfunded project!

"Blood Sport is the perfect name for an ambitious piece of technology: a rig that will link medical hardware to a video game, and take some of your blood whenever you're hit." 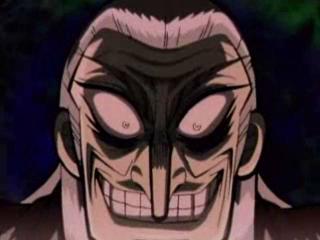 They will need to do something to measure very well the amount of blood drained. To avoid dangerous situations. Like in the famous manga we all are thinking...
Life is as beautiful as you want it to be, but it´s only one. That´s why you must not get tired of it. Don´t care if you don´t say something that seems "important" because your mere existence is important for someone.
Top

Ignatius wrote:Cannot believe it. Is this for real?

I'm not quite sure what the $250,000 are for.
An Arduino costs like $40.
If they're making a serious blood donation tour, I guess blood banks can lend them blood pumps and medical technicians for free.
Also, it looks like they intent to make it a show ; I'm sure there are some TV channels craving to buy something like it.

"As long as it’s a console that has controllers that rumble, we can plug it in and play!" 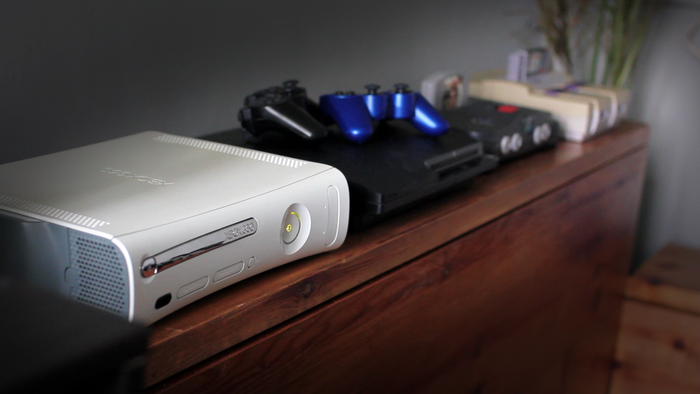 Kickstarter on Monday suspended funding for a gaming system that draws real blood from players. The project launched less than a week ago. The gaming project that draws real blood when you take virtual damage takes a blow after Kickstarter suspends the campaign's funding.
"Blood Sport: The Ultimate in Immersive Gaming" had its funding suspended two hours ago, stopping at $3,390 of the $250,000 (both figures Canadian) sought so it seems like Blood Sport is a long way from being realized. The combination of real blood with the heart-pounding action of an intense video game is more than most people would want to deal with.
(The reasons may seem obvious, as Blood Sport sounds like it could be dangerous, but Brand & Grotesque weren't planning to sell the gaming unit to the public. Instead, it was conceived for charity drives.)
Top
Post Reply
4 posts • Page 1 of 1